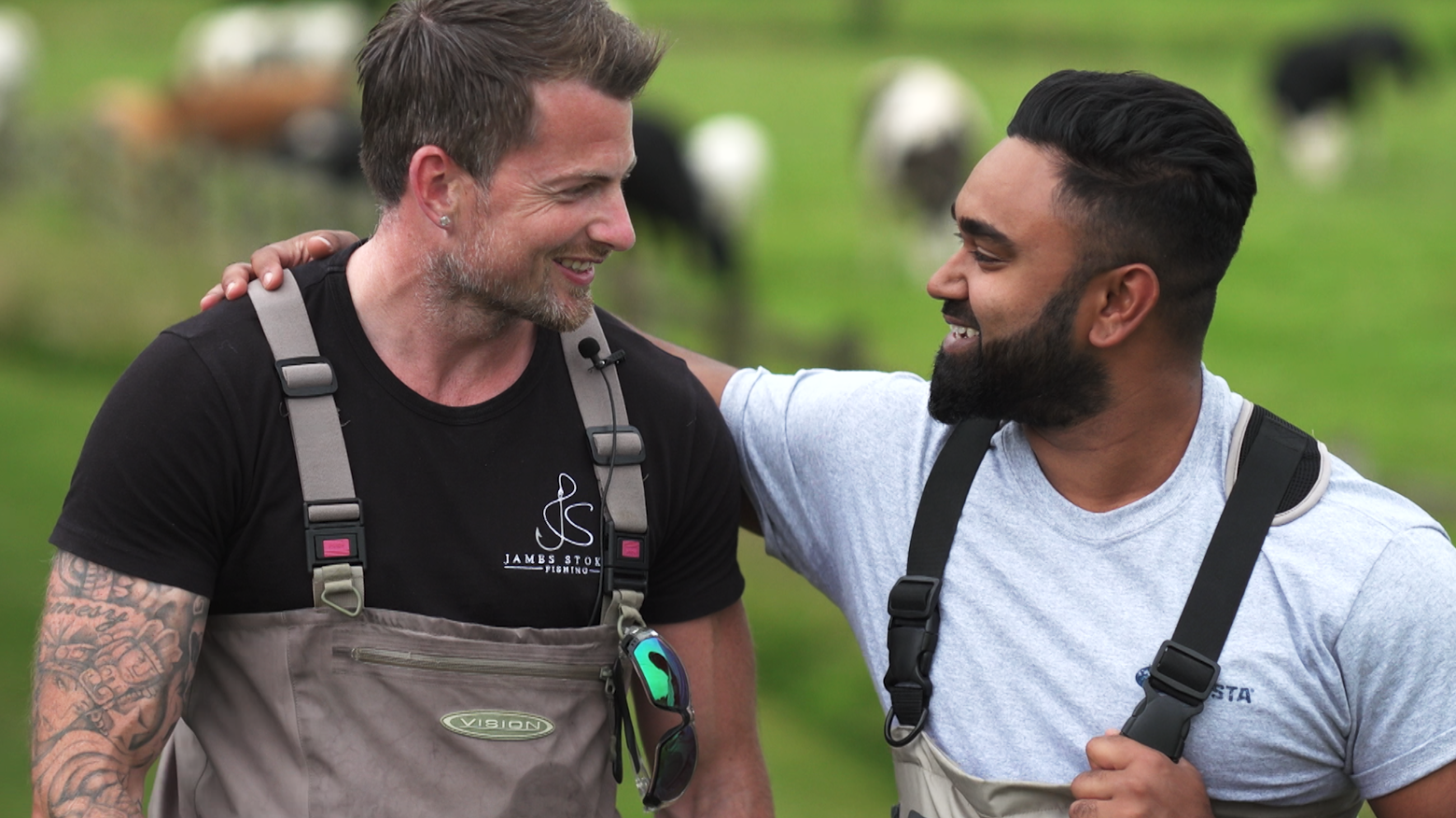 For the past two years we have been working hard creating something ICONIC.

The Untamed Anglers are James Stokoe and Ripon Khalique who first met on the BBC’s Earth Wildest Waters, which James went on to win. Since their TV debut, which was viewed by millions, the pair teamed up to form this unlikely fishing duo. This comedy double act would be lost without their mentor, world record holding Welsh angler Hywel Morgan.

Stay tuned as we showcase more of our TV work with The Untamed Anglers.